The CMM is campaigning to achieve modernisation, fairness and transparency for music makers. 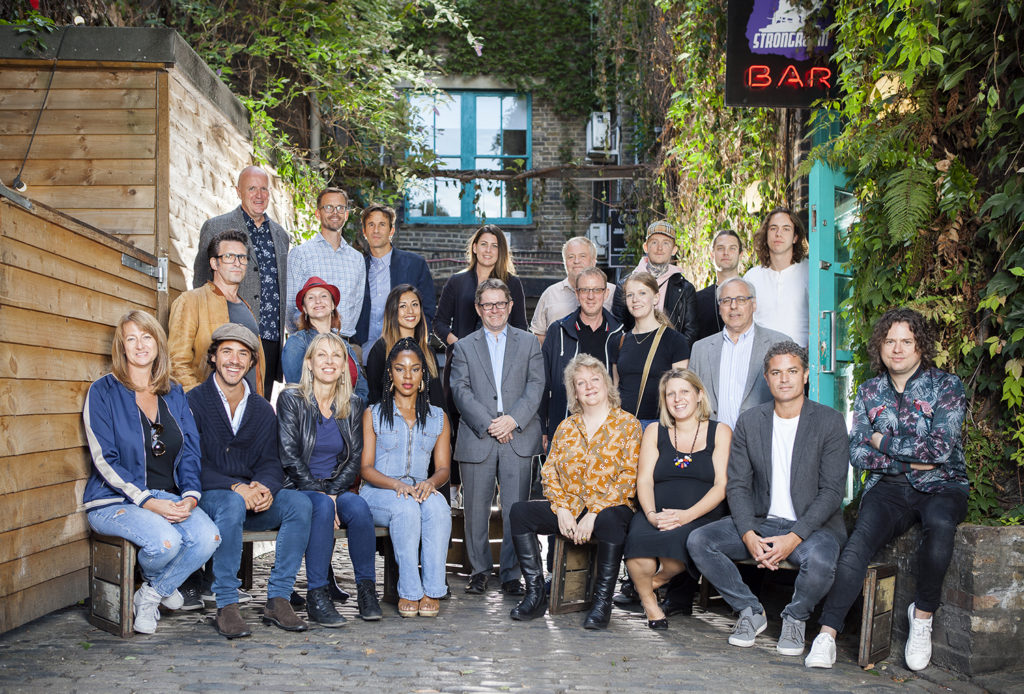 The CMM campaigns for a better future for music makers, to ensure that they can thrive in the digital age. Its mission is to fight for the rights of songwriters, performing recorded artists, music managers, music producers and musicians that contribute to the music industry’s £4.4bn GVA contribution to the UK economy.

Following the result of the EU Copyright Directive vote, announced September 12th, the CMM says: “The CMM commends the positive progress made with the vote result. We have supported the activity of our UK and European counterparts on this matter and lobbied at home and in Brussels, to ensure that our message is heard on the importance of the Copyright Directive as an opportunity to modernise the laws and commercial landscape governing how music makers get paid and how music fans engage with music.

“Music makers bring untold joy and entertainment to the masses. They are significant contributors to culture, as well as providing a grand boost to the economy beyond most other sectors. The CMM believes that the full package of the proposed EU Copyright Directive as a whole will support our community, help modernise the industry, encourage a healthier market with fairness and transparency, and promote a sustainable, innovative music business with music makers at its heart. This is vital in ensuring music makers are clearly and adequately remunerated for their work.”

To mark its launch, the CMM teamed up with creative and executive talent at London’s Strongrooms.

As the business of being a music maker continues to evolve, the CMM will continue to campaign for a music ecosystem that is fully fair and fit for purpose – post-Brexit this will be at UK level with government and the IPO, for modernisation of the legal framework.

The CMM is keen to engage partners to collaboratively aid its mission. It calls for government to convene representatives of the rights holders and creators in the music industry, to instigate a thorough discussion on transparency, updating pre-digital era contracts, ensuring contracts are fair, addressing value gaps and inequalities, and reviewing revenue flows. The CMM reminds government of its manifesto pledge of; “We will ensure content creators are appropriately rewarded for the content they make available online.”

Without music and someone to perform it, there is no music business. Imogen Heap, music maker / FAC / MyCelia, says: “As a Music Maker in the digital era, and as part of CMM, I want to ensure the future is positive, progressive, and flourishing for creators in their development and beyond. The current climate around the economics of streaming and the digital transition of the music business has been hampered by outdated laws and outmoded contracts which can be convoluted, confusing and unfair – particularly for those music makers without the resources to fully understand or challenge them.

“With collective voice and clout as the CMM, we pledge to take action on such issues with government, working with the IPO and others, to create an economy in which music makers can progress and thrive alongside innovations in technology.”

Cam Blackwood, Record Producer / MPG, adds: “Music makers are the foundation and the future of the music business. The CMM wants to change the broken economics creatives face. The current model is failing future talent while it is based on the past. The CMM is here to make sure it’s sustainable.”

Crispin Hunt, Chair, says: “As CMM, Music Makers provide the UK with a ‘one stop shop’ forum allowing labels, publishers, innovators, platforms, politicians or lobbies of any kind to commence constructive dialogue towards the fairer, more accurate, more transparent, more progressive, more innovative, more competitive music marketplace we all seek and the future demands. We look forward to that journey.”

CMM would like to thank founding patron Imogen Heap and Mycelia for supporting our work.